The current release is the 2014 Almaviva, the classical Bordeaux blend from Puente Alto, one of the most prestigious appellations in Maipo. This is a late and slow ripening terroir. This was the reason why the frost of September 2013 didn't affect them, because the vines had not yet sprouted. In the last few years they have been on a quest in search of more purity, precision and character, improving the quality of the tannins to make them silkier without losing length and volume. It's easier said than done, but they are getting there. The harvest started on April 1st with the first Merlot and finished on May 16th with the last Carmenere. The final blend is 68% Cabernet Sauvignon, 22% Carmenère, 8% Cabernet Franc and 2% Petit Verdot; they didn't use any Merlot this time. After a sorting of bunches and individual grains, the grapes fermented in stainless steel tanks, some with native yeasts, others with selected ones. Malolactic was in oak barrel or tank, especially in warmer years. The élevage was in 77% new French oak barrels, the remaining ones second use, and it lasted 18 months. 180,000 bottles were produced. There is one single lot that was bottled between January 6th and 20th of 2016. I retasted the 2012 and 2013 for comparison, and they are developing as expected, showing the character of the vintages. 2012 was warmer and riper, an early, warm vintage, harvested two weeks before average. 2013 was the opposite, a late and cool harvest with bigger bunches and higher yields, harvested mostly in May, and as a result, it's a more harmonious and subtle vintage. 2014 would be something in between 2012 and 2013, without the excesses of heat or cold from those years but with lower yields in 2014. The last weeks before the harvest were a little cooler, so it has some of the freshness of 2013 and part of the power of 2012. For winemaker Michel Friou, 2014 could be a similar style to what they got in 2007. 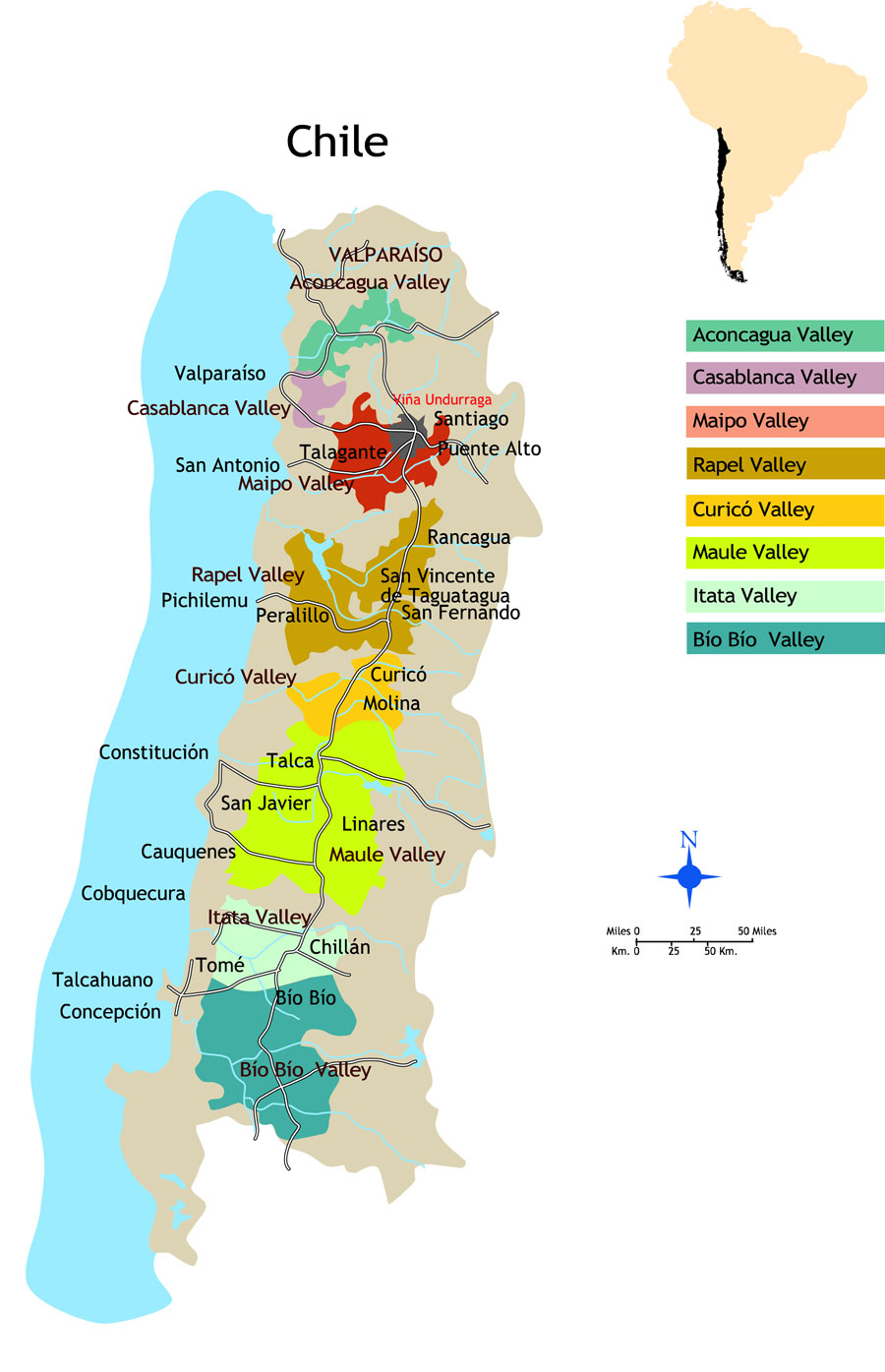